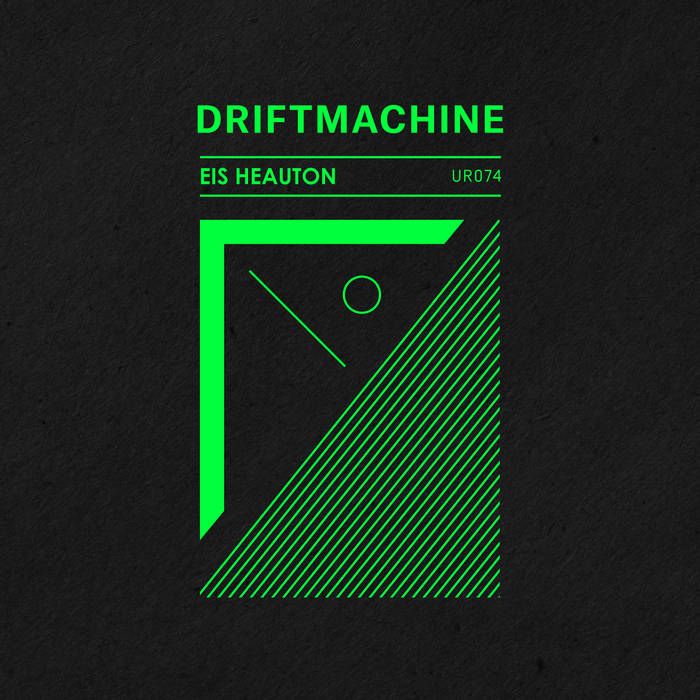 none of your goddam business

Berlin electronic duo Driftmachine's new tape is called 'Eis Heauton' – a Greek term for being in 'a conversation with oneself'. This reference highlights the fact that Driftmachine is not composing music in a classical sense here, as they did on their debut album 'Nocturnes’(Umor Rex 065).

Instead, three of the four tracks have been developed from so-called self-generating patches: the duo of Florian Zimmer (Saroos) and Andreas Gerth (Tied & Tickled Trio) were only framing technical parameters and subsequently let their modular system talk in its very own musical language. The self-generating patches recorded here can be understood as a transcript of those machine-produced monologues, as well as artistic research By evoking a ghostly presence of modular synthesis, the duo find traces of individuality inside their machines. 'Eis Heauton' exhibits a strange and haunting musical cosmos, a signature that is always present within Driftmachine's live shows.