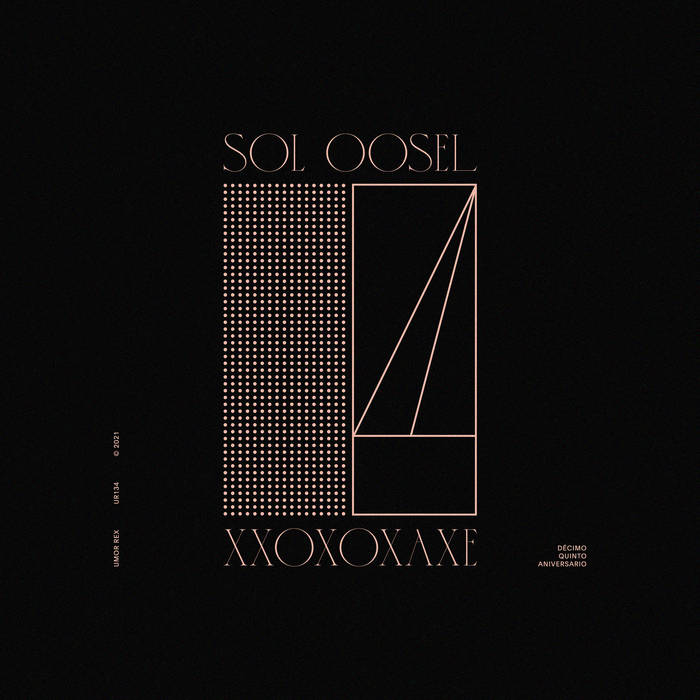 As part of the Umor Rex 15th anniversary, we are pleased to announce the release of our first chocolate bar called Xocolatl. For the ancient Mexicans, chocolate was the holy meal of the gods. Xocoatl, which is its name in náhuatl, comes from the words “xoco” (bitter) and “atl” (water).

Xocolatl is available at Mi-So in Berlin and Kiyo Café in Oaxaca Mexico.

Recorded and Mixed by Sol Oosel.
Design by Daniel Castrejón.