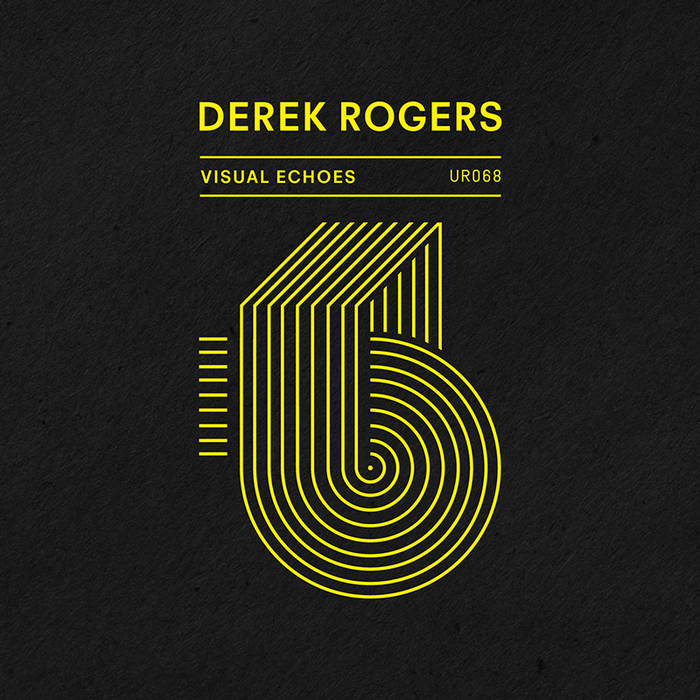 Derek Rogers spent the first years of the decade in Los Angeles releasing music under his own name in labels like Hausu Mountain, Signal Dreams, and Obsolete Units, among others. He and Lee Noble work in tandem under the moniker: Circuit Rider UK (905 Tapes / Jehu & Chinaman). Visual Echoes is an album that moves within a subtle ambience, with a relaxed, contemplative style reminiscent at times of Gavin Bryars’s work. However there are some dramatic shadows and flares that lead to epic moments, revealing the influence of Steve Roach; both influences are present in tracks like Post-Earthquake Silverlake. As well as being an intensely personal statement, each carefully-sequenced side of Visual Echoes seems to be a study of the unexplored and unexplained facets of ambient music. You Do not Think In Terms Of Trains expresses the same initiatives but propelled by distortions and broken steps of rhythm. Other tracks (like Ovoid, which juxtaposes dynamism with stillness) work as segues, interludes and epilogues, giving Visual Echoes the flow of a cogent narrative.

All tracks recorded & produced by Derek Rogers in late 2013 and early 2014 in Los Angeles, California. Design by Daniel Castrejon.