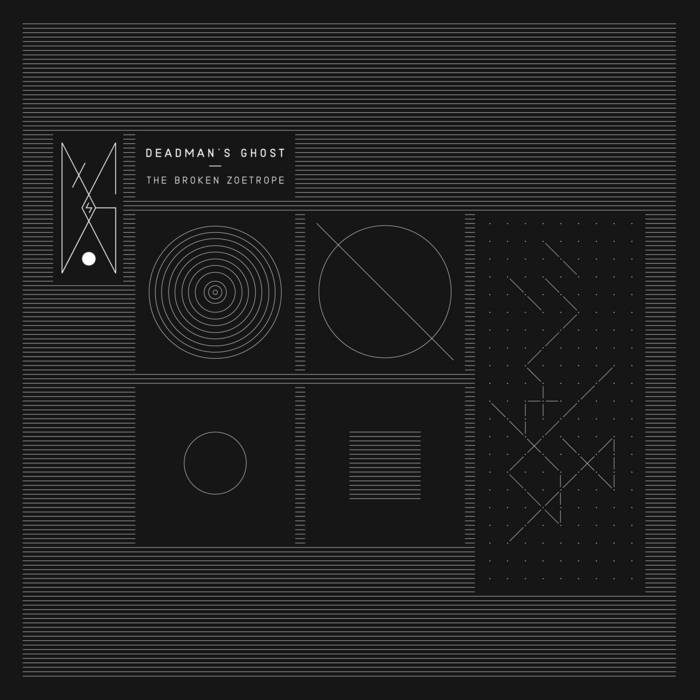 The cinematic scope and stylistic experimentation which was acclaimed by reviewers of Cerebral Frontier, drawing comparisons to Beck and David Holmes, is further refined on The Broken Zoetrope. Post-rock instrumentation and electronic soundscapes coalesce with all manner of other ingredients; samples of random people recollecting their dreams and nightmares, shuffling funk drum breaks, apocalyptic lyrics and overdriven pop hooks burst out of the speakers with sub-bass energy. On the flipside, remixes of Cerebral Frontier tracks by Defcon, Barry’s Electric Workshop, T-Polar and The Crimson Underground span from blissed-out electronica to dark, brooding psychedelia. Instruments and vocals from the original songs are processed and used as a catalyst for exploring new sonic territories.