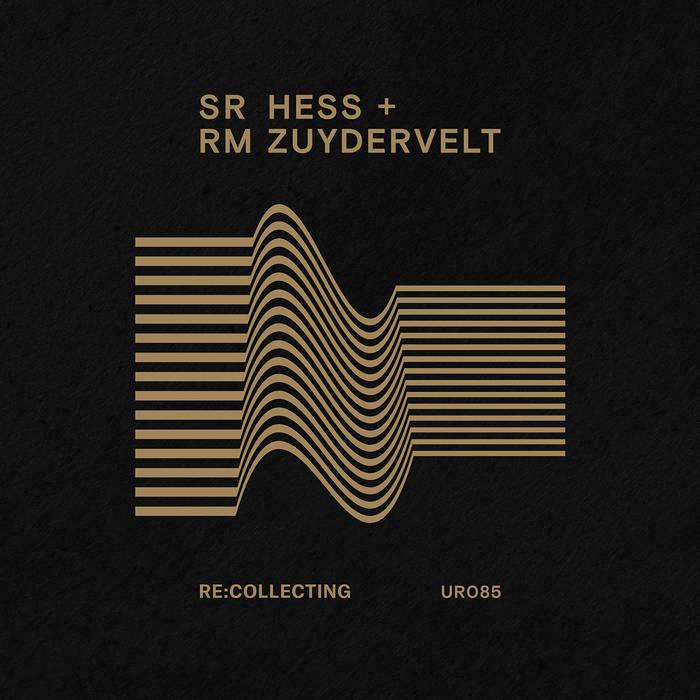 Over that past years, Steven Hess has recorded piles of cassettes on an old four-track and classroom desktop tape players, going through a chain of pedals and loopers and then back into the cassette recorders again. Besides his usual drum kit and cymbals, the sound sources include guitar, bass, AM/FM radio chatter and wood floors. After sifting through the big archive of recordings made over the years, he sent the best material to his collaborator. Rutger Zuydervelt further processed these recordings, keeping the mysterious murkiness intact, but subtly adding extra sounds, creating a complex palette of textures, and working on an overall structure. Despite their dark nature, there’s openness to interpretation and an appealing seduction. The tracks on Re:collecting are different ‘states’ or ‘environments’, converted in fascinating ambient/drone and minimalistic songs.