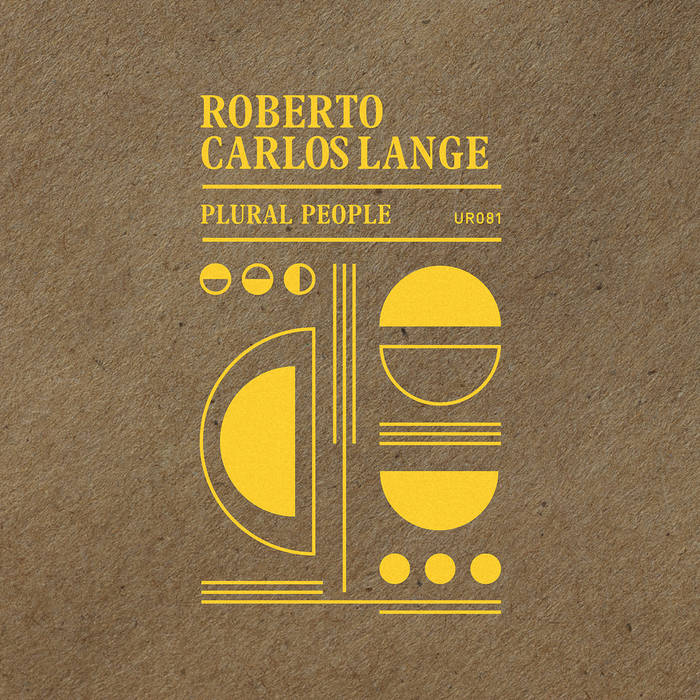 Roberto Carlos Lange is a Brooklyn based composer of Ecuadorian descent and a conceptual visual artist, also known for his work as Helado Negro. Plural People is a collection of music and sound pieces from 1999 to 2011. It all starts back in 1999 when Roberto was 19 and exploring computer synthesis parallel to making music with samplers like the MPC 2000 XL. At the time he was taking sound classes that explored max/msp, supercollider, reaktor and other software based sound programs and synthesizers. There is a piece here that was made from a Hammond organ Roberto found, putting weights on the keys and pulling the levers at different increments to change the sonic makeup of the sound. At the time Roberto was influenced by many people, so there is a large amount of personal sound discovery, and an attempt to figure out how people got their sounds. Roberto Carlos Lange has also released music with Julianna Barwick, Prefuse 73 among others. In March of 2015 he premiered an orchestral commission as part of the Liquid Music series during the inaugural festivities of the Ordway Center for Performing Arts in Saint Paul.