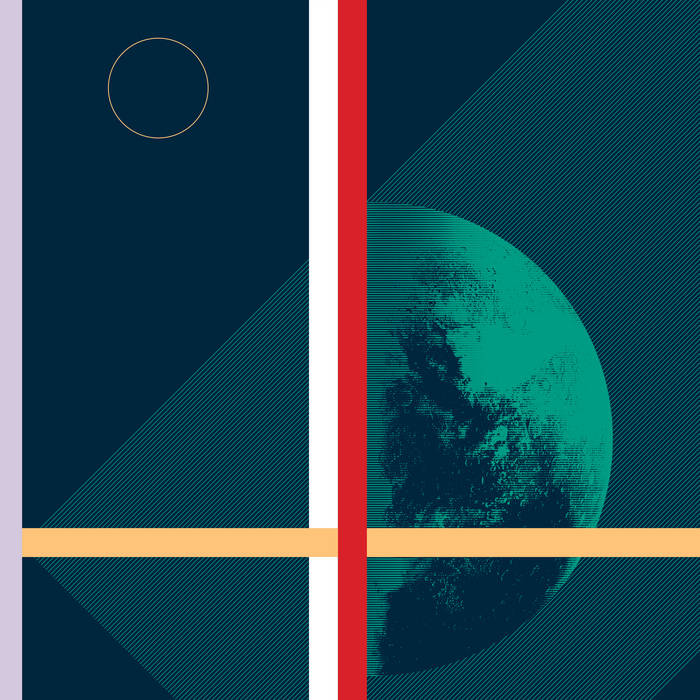 Mehr Null translates to More Zero. The title of Phantom Horse’s third record for Umor Rex could either be seen as a request (to the listener? to the sound engineer?) to expect or to do or to imagine less; or just as the description of a state.

The Hamburg / Nijmegen based duo of Ulf Schuette and Niklas Dommaschk is indeed moving nearer to zero: the arrangements are less illuminated; there’s a significant nod to JD Emmanuel’s working class vision of minimalism. Hitherto walking in the kraut tradition (but moving away more and more), Phantom Horse heads toward the synth swamps where the old-fashioned shamanic disco is not yet abandoned. From the light green melancholy of “Owl” to the unexpected playfulness of the title track, the duo has obviously worked hard on leaving things out. Still, there’s light-footed magic like in “Common Magic”, the background music for a comet rain coming into your world. You can find hints to the lower-key film scores by Tangerine Dream, but Phantom Horse’s approach fits more into a factory building where sad robots are working their night shifts on a sea horse machine. It’s the perfect soundtrack to the non hungover day after.

Produced by Niklas Dommaschk & Ulf Schütte
Recorded between 2018 and 2020
in Hamburg, Berlin and Nijmegen
Percussions on Constellations of Mabu by Manuel Chittka