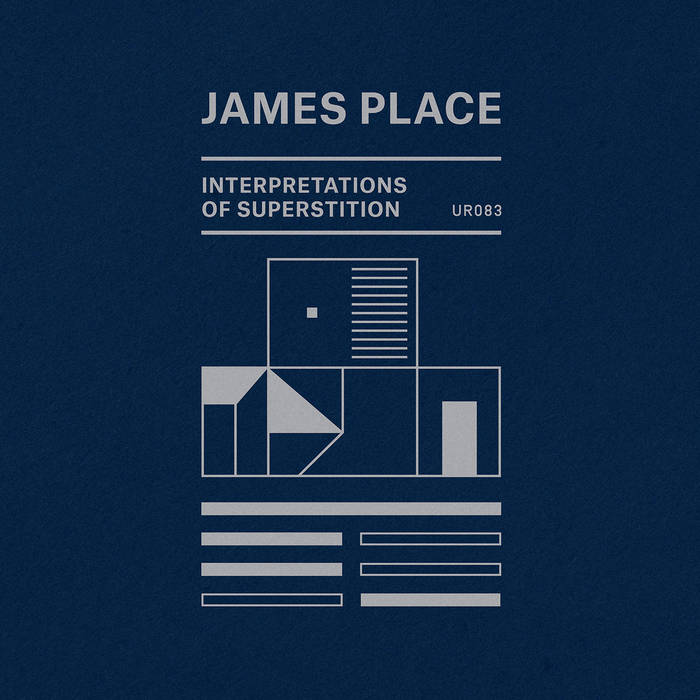 "Interpretations of Superstition" is a revisitation of James Place’s debut album, "Living on Superstition", released in Umor Rex in February of this year. Five songs from Living on Superstition are reworked and performed direct to tape, a taste of James Place’s live set. One can perceive an increased intensity here— James Place took the opportunity to focus on the original record’s rhythmic elements and embolden with new ones, evidence of Phil Tortoroli (James Place)’s experience within the NYC dance music circuit. Besides the pieces belonging to his album debut, Interpretations of Superstition also contains a second remix (home version) made by James Place of Kara-Lis Coverdale and LXV’s track Disney (from their album “Sirens”). In our statement of this album, Living on Superstition, we have described James Place’s music like the recording of an ultimate collection of midnight materials. We can ensure that these reworked pieces are consistent with the flow of time, in real time.