by The End of the World Championship 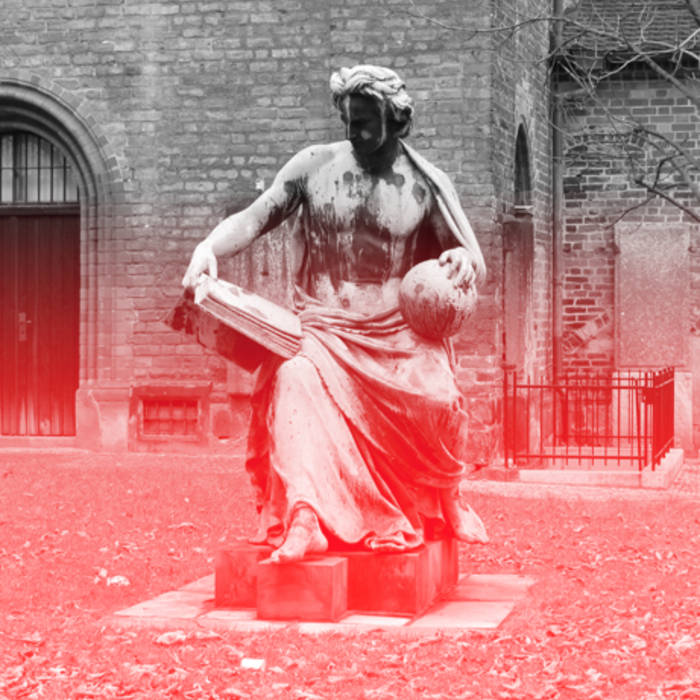 In Slow Motion is the debut of Björn Granzow (The End Of The World Championship). The result of the use of a Mopho synthesizer x4 (Dave Smith Instruments) plus digitally processed field recordings. After working with the guitar for a few years, he moved to keyboards, and started to record thanks to the recommendations and creative dialogue with Nicholas Szczepanik. We have two drone pieces of 20 minutes each. The growth of the vibrations is the protagonist here. The ambient wave is not static and eternally antiseptic; by contrast, the permanence of a note is always announcing the flight of the next tone. Granzow’s proposal is infused with a strong dose of stunned and cloudy shoegaze, and haunting synth music. There is a constant drama, and a rhythmic drone. In the work of Björn Granzow one can detect the weight and ancestral emotional tones of Steve Roach, as well as Terry Riley’s oscillatory intensity. In Slow Motion is made of two pieces, finely mastered for this occasion by Lawrence English, which reveal a great beginning for The End Of The World Championship.