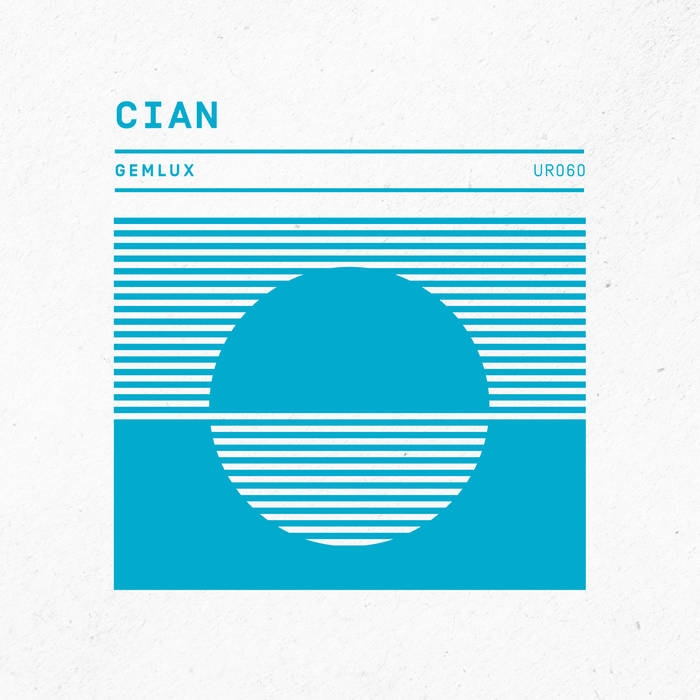 Cian aka Kevin Altamirano is a prodigy in the field of numbers and Maths, with a long collection of graduate and academic titles. When Kevin is not doing additions and subtractions, he takes time to make music and sound experiments in analog synthesizers, which apparently is his favorite instrument. However, he has been involved in several musical projects in Mexico City, as The New Parallelogramers, a drone/metal duo with Balmori, a local noise terrorist. In 2006 Umor Rex published "Decapitados", the first ep of The New Parallelogramers in digital format and CDr. Gemlux is an exciting example of Cian’s skills for building analogous and fragmented harmonies. His music is far from being an abstract proposal (except when the interludes appear and the gears have to return to the start point to begin the cycle). While the influence of Düsseldorf's electronic experimentalists from the seventies is evident in his sonic palette, the common denominator of Cian’s music is his melodic sense. Gemlux started in Mexico City and finished in NYC, includes works from different periods. Kevin now resides in Columbia University.