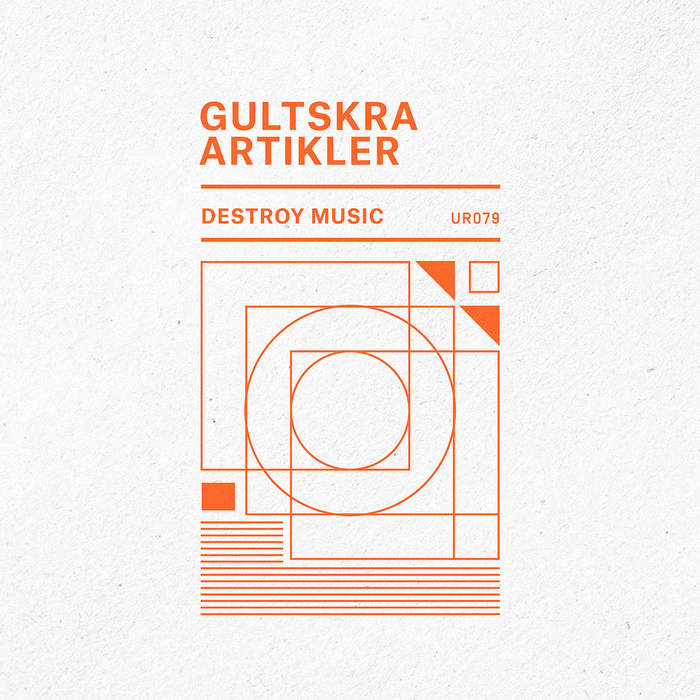 Gultskra Artikler is a project of Moscow-based Alexey Devyanin, who has to this date several releases including four albums in the marvelous German label Miasmah. Destroy Music is an exercise in —literally— destroying the music Alexey has been listening in recent years. Taking samples from countless sources, creating new patterns and then trashing them, these pieces are something we might call sound recycling, and there are plenty of moments of endless collage and layers. However, with the destruction of parts that are made virtually unrecognizable, Alexey is able to create entirely new and original works. Wandering among a large number of genres and aesthetic orientations, the twelve songs that make up Destroy Music confront the listener with such a disorienting vision that it is impossible (and useless) try to find and describe all genres that converge and melt here. For the followers of Gultskra Artikler, Destroy Music can be interpreted as a parenthesis between his other works; it is also a tribute to his passion for lo-fi sources, being music intended for tape, tape processed through computer and then processed to tape again.