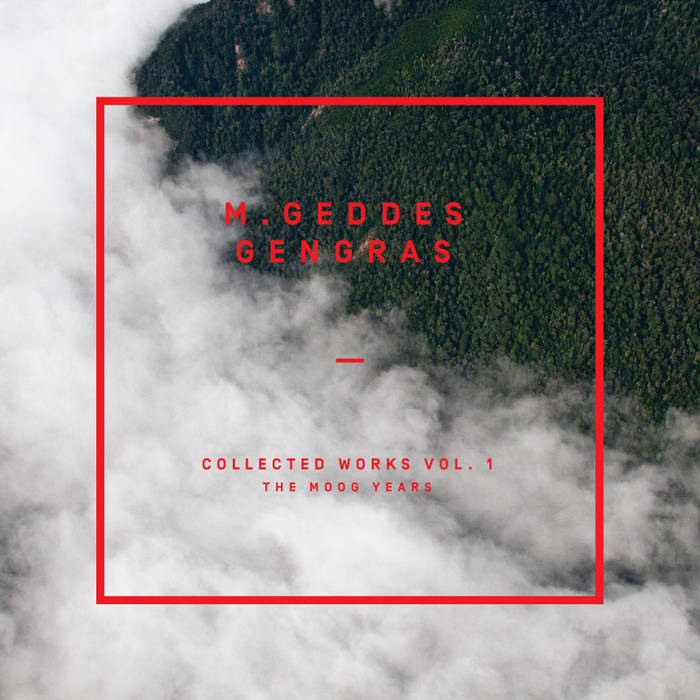 none of your goddam business

Most recently, Gengras was recognized for his collaboration with Sun Araw and roots-reggae legends The Congos (2012’s Icon Give Thank) which received praise from such far-flung publications as The New York Times, Pitchfork, The Wire (#2 album of 2012), and Artforum. In that same year Gengras released his first solo Lp (Test Leads) on Intercoastal Artists/Holy Mountain and an 12” ep under his Personable guise for the L.A.-based label Peak Oil. He has toured the US and Canada with Laurel Halo, Ital, Sun Araw, Matthewdavid and Akron/Family. A fall US tour is planned with Matthew Sullivan (EARN, Ekhein tapes).

M. Geddes Gengras has spent the last 7 years in the Los Angeles experimental music scene, logging time as a member/producer of many bands such as Sun Araw, Pocahaunted, L.A. Vampires, Robedoor, and Akron/Family. His solo work is based in modular synthesis and comfortably straddles a variety of forms, (kosmische, drone, experimental, musique concrète, and techno, to name a few) while remaining rooted in a deep affinity for the limitations of hardware synthesis and a keen ear for timbral manipulation. From 2008 - 2011, Gengras produced a slew of cassette releases that were based around improvisations on his MOOG ROGUE and MG-1 synthesizers, pieces recorded live to 4-track with occasional modular synthesizer accompaniment, and the resulting oxide has been collected, filed down, and given it’s due on “Collected Works Vol. 1 - The Moog Years”. While these tunes will call to mind the more familier names of some of his contemporaries, they draw more on the endless melody playing of Terry Riley and the expansive ambient washes of the first wave of New Age music than the highly organized cosmic kraut sounds more often associate with the synthesizer revival, creating a distinctly devotional sonic environment in the tradition of Alice Coltrane. Melancholy pervades the lysergic skywriter anthems thrown out of his instrument, steeped in a distinctly Houston syrup blend, or as label Munitions Family described one of the releases excerpted here, “Time-stretch it up to sound like Westside Connection”.