Circle Around The Moon

by The Human Elephant 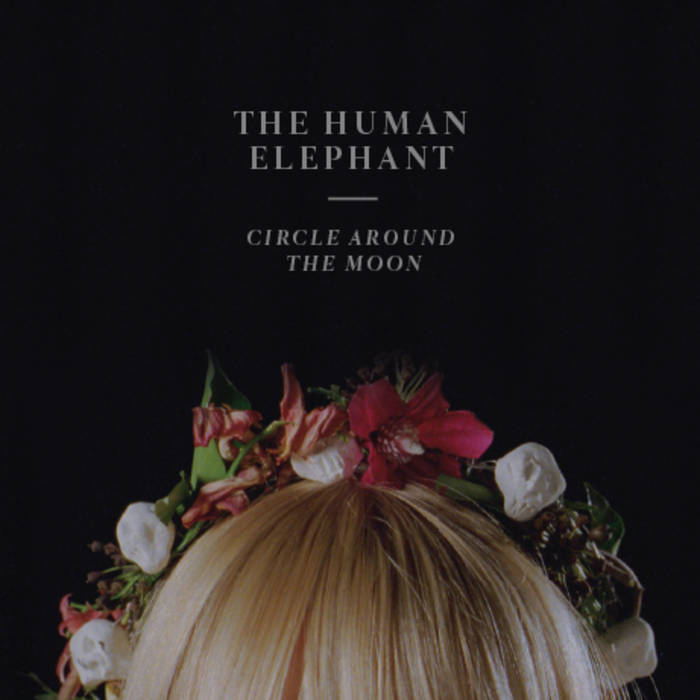 Circle around the Moon is a complex collection of recordings made by John E. Donald over the course of these recent years, randomly and emotionally connected, not by time or a session. While White Thunder (Umor Rex, 2011) shows The Human Elephant (John E. Donald) within certain post punk parameters, and with the properties of a band, Circle around the Moon is an entirely internal draft, without an official setup and schematized alignment, which includes some collaborations with Sam Shackleton and Bernd Jestram from Tarwater. Circle around the Moon has feelings with pop moments, but this album is something completely heterogeneous and different, where John E. Donald has opened the spectrum for experimentation and other forms of raiment, without leaving behind the trademarks of The Human Elephant, nor the improvisation. There are analogies with soul music, where the central axis is the use of old samplers, there are exotic dub interludes and instrumental pieces that seem terrifying but beautiful lullabies. There is also a space for the references that one usually finds in his work, and pieces which evince his close collaboration over the years with Bernd Jestram (Tarwater), with whom he formed the band Rats Live On No Evil Star. The invisible but well-knit line that connects the ideas in this album reveals networks that are within John E. Donald’s imagination, which is in a time of musical experimentation, playing with different forms without departing completely from his melodic pop vein and exotic psychedelia.