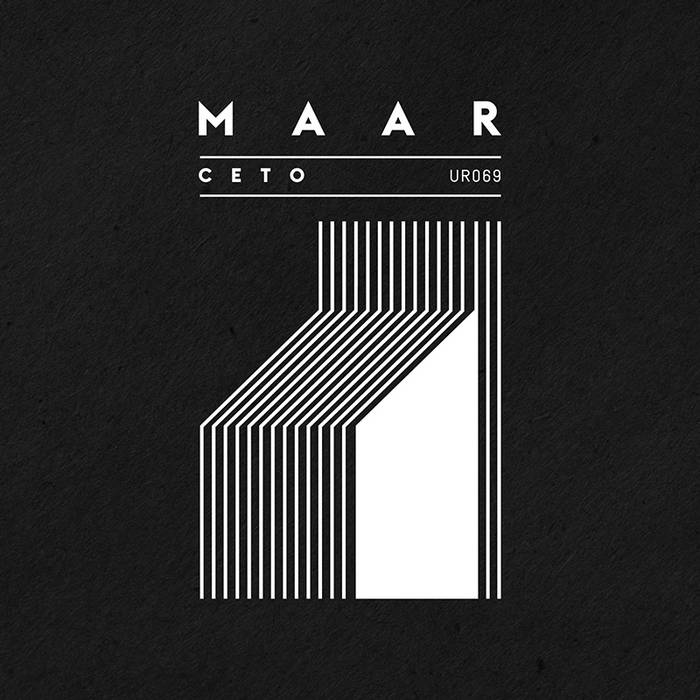 Ceto is the first full-length release from Maar, the Chicago-based duo of Joseph Clayton Mills and Michael Vallera. Beginning in 2011, these two members of Chicago’s fertile musical community began exchanging sounds and ideas, drawing on influences that ranged from drone to dub and from the techno-utopianism of NASA to the retro-futurism of the Russian conceptualists. Fragments of melody, broken rhythms, and mysterious transmissions drifting from signal into noise were meticulously assembled, disassembled, and reassembled into seven dense tracks that carry the marks of this deliberate iterative process. Mills is perhaps best known as one-third of Haptic, Chicago’s long-running minimalist art-noise trio, while Vallera’s work, both under his own name and with projects such as Cleared (Immune) and Coin (Opal Tapes), has often merged experimentalism with more traditional song structures. With Maar, Mills and Vallera challenged themselves to work outside of their usual comfort zones and sought to uncover affinities, incongruities, and points of convergence between their distinctive musical approaches; what the finished tracks on Ceto reveal is a close attention to the use of recurrence, transformation, and decay as central compositional elements. The record that results is uneasy mix of the organic and the artificial that, rather than erasing such distinctions, makes each more tactile and palpable. This is music that is dark, engrossing, and quietly apocalyptic, suffused with a sense of its own deterioration under the weight of distance and time.