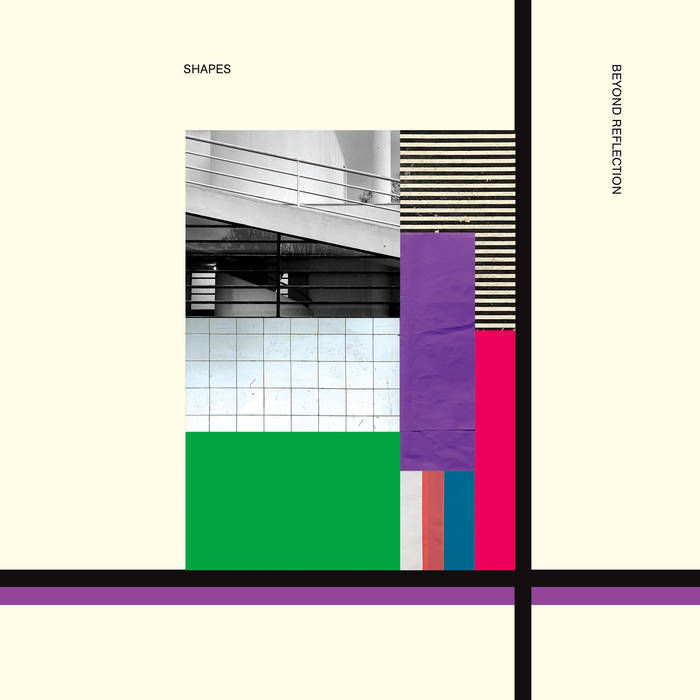 Erwin Koslowski This is such a great record und should definetely be issued on vinyl. I am listening to it back and forth for a week now. Favorite track: Interference.

In contrast, Shapes cuts tracks down to size – nothing here is longer than five-and-a-half minutes. Also, Dommaschk has turned up the treble, the prominence of the higher frequency spectrum adding bite and menace to these deceptively simple synth polyrhythms.

Whereas opening track “Benzin” (German for “Petrol”) manages to conjure the paradoxical image of something or someone meandering with urgency, “Einzeller” (German for “single-celled organism”) channels a John-Carpenter-style pulse, complete with horror sound effects. “Interference” is a truly effective representation of the term, with piercing, but quiet tinnitus frequencies set above a beat as sparse as it is crunchy. “Two Stones”, by contrast, offers a kind of robotic wistfulness whereas closing piece “Energies of the mind” fizzes out like a jumble of toy keyboards attempting to score a science programme - and failing, but instead revealing some much grander emotional truth.

This is the sound of breaking some kind of inner lockdown, of turning inwards and then projecting parts of murky inner shadows outward, as well-defined and sometimes lurid shapes, individually clear, but still in the process of becoming organized into a complete whole. The unfinished is what excites us the most. May the shapes never find their slot in the jigsaw puzzle.