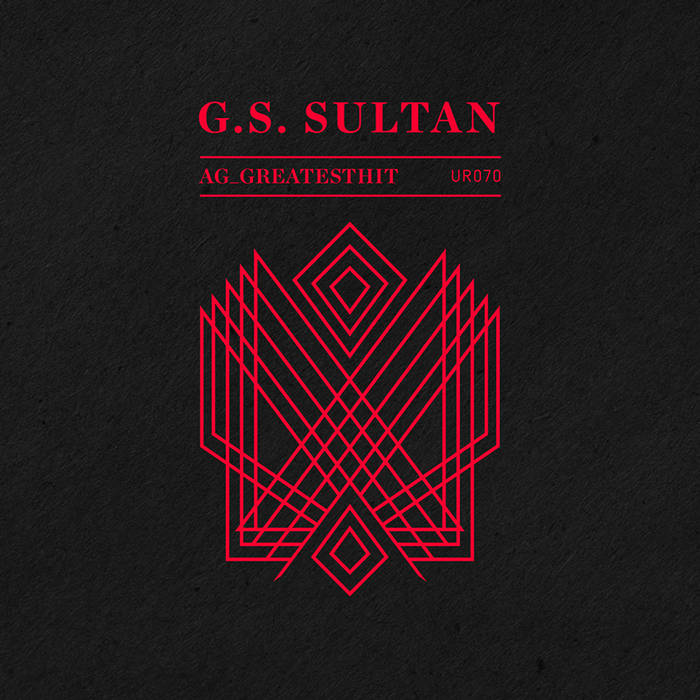 Ag_greatesthit is the second official release by Brooklyn-based artist Roy Werner aka G.S. Sultan. Containing no original recorded material, the series of seven pieces functions as an in-depth processing of the sourced ubiquitous pop piece in an attempt at complete removal of connotation and context. Vocal patterns become distorted and displaced, rhythms become skewed renditions of themselves, individual grains of the recording are rendered into symphonic harmonies. Cut, paste, stretch, and transform, the re-imagined soundscapes of Ag_greatesthit are generated through careful manipulation of custom made computer software via Max/MSP bringing to light both the algorithms at play as well as the necessity of a human hand in the system.